The family drama featured film, TRUST FUND, starring LA LA LAND’S Jessica Roth, was the percfect inspiration for the YA Book, LOVE WAS NEAR.  Our team had the very exciting opportunity to meet with the author of the novel, Sandra Martin, and discuss her feelings about the overall success her work had to offer.

YEM:  Tell us a little about TRUST FUND. How did it inspire you to write the companion novel LOVE WAS NEAR?

SM:       Trust Fund is a story about Reese Donahue, a young aspiring writer. Her father owns a publishing company, but she doesn’t want to work for or be published by the family’s business.  When secrets surface, she finds what she thinks is money her father’s been hiding from her. She betrays her family and questions everything they stand for, chasing after what she thinks is love. During the movie, she writes Love Was Near.   I hadn’t thought of actually writing the book until people started asking, “What is the book about?” 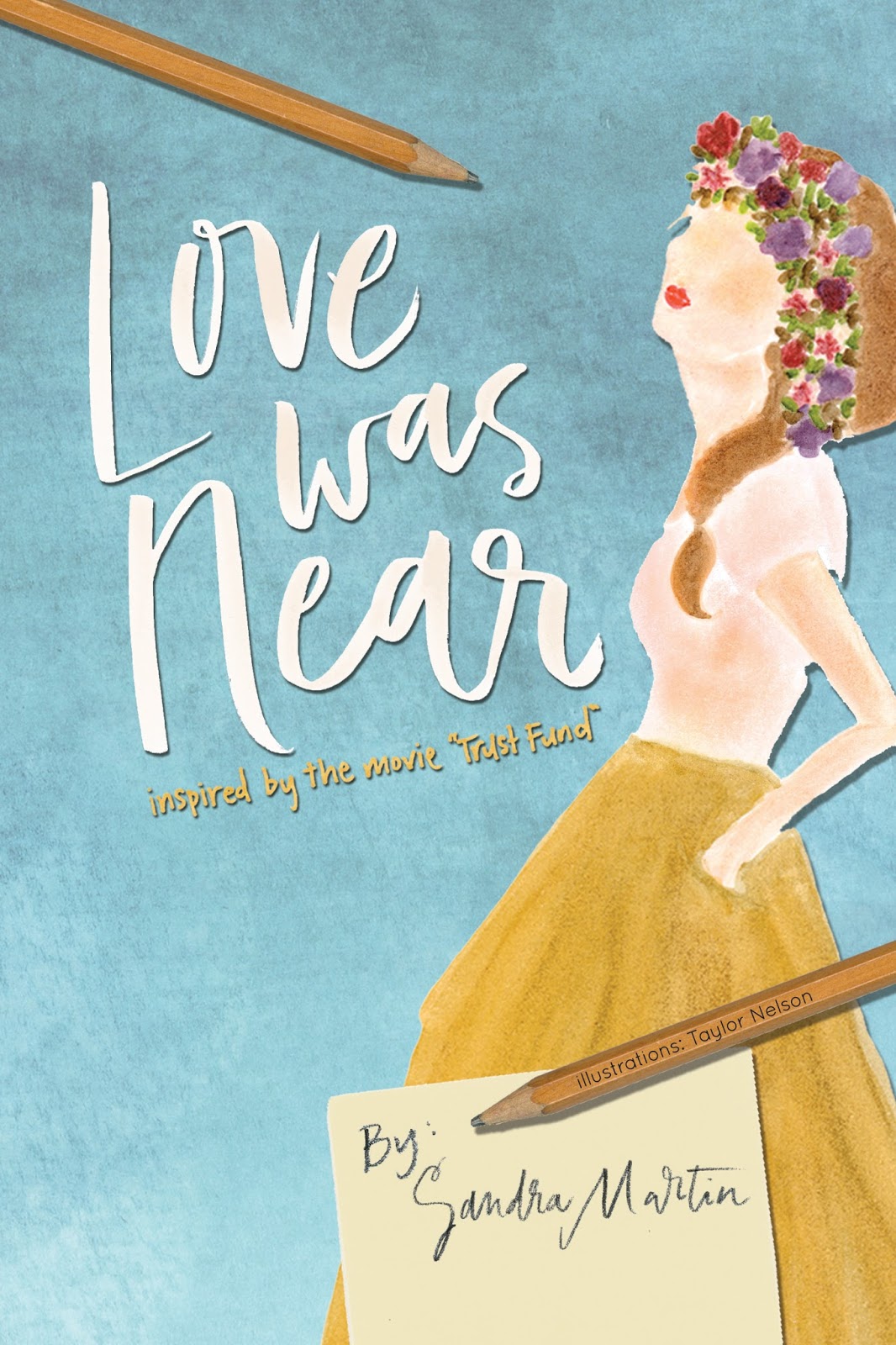 YEM:     What can the fans of TRUST FUND expect from reading LOVE WAS NEAR?

SM:       Love Was Near really gives a closer look into Reese’s personal life and what she was feeling and how it affected her decisions.

YEM:     LOVE WAS NEAR allows fans of the film to find out what happened in the Donahue family before the movie begins. Why did you feel it was important to include the family’s past in the book?

SM:       Love Was Near will clear up a few of the questions fans might have. It fills in the backstory, which explains some of Reese’s actions and I think you can relate or at least have more compassion for her.

YEM:     The story’s main character, REESE DONAHUE, is young aspiring writer from Chicago. Does she share any characteristics that relate to your own when you first began to pursue a career entertainment?  If so, how would you describe the similarities?

SM:       Reese feels the struggle of how hard it is to bring a project to completion, and when it gets difficult you feel like giving up sometimes. I definitely can relate, although I’m also stubborn and hate to quit. I like the challenge and if someone tells me it can’t be done it makes me even more determined. SM:       Definitely the idea of the film. My husband and I love visual storytelling, but the book seemed like a great way to go a little further with the project. When you finish a project, I think it’s natural to kind of miss those characters that you spent so long with. They become an auxiliary family in a way, so the book was a nice way to get to go back and visit with the Donahue Family.

YEM:     Do you have any plans to write a follow up YA novel?

SM:       I wrote another screenplay that we filmed last September in Boston, and it should be coming out in 2018.  There will be book by the title, “How To Pick Your Second Husband First.”

YEM:     Please include favorite quote from LOVE WAS NEAR.

SM:       One of my favorite quotes is from the character Sam, played by Matt Kane. He says in a British accent, “There are all kinds of opportunities, you just have to decide what you want and what’s worth waiting for.”

Sandra Martin’s idea for her novel, after experiencing the film, left fans very thankful for the additional detail it provided to the characters and overall story itself.  LOVE WAS NEAR is available now, and we definitely recommend that you check it out!