If you’ve been watching the new season of High School Musical: The Musical: The Series, you’ll definitely want to tune into this interview! YEM got the chance to sit down with Saylor Bell Curda, who plays Maddox in the new season. Maddox is a dedicated camper at Camp Shallow Lake and works behind the scenes for a lot of the shows put on at camp.

Saylor told us a little bit about her experience acting on the show and what’s in store for her character this season. Also, since Saylor just joined the cast this season, she shared what it was like joining the show in a third season and meshing with the rest of the cast. She told us about her experiences with her costars and how she felt about being a part of the Wildcat family. Funnily enough, Saylor had actually acted with Olivia Rodrigo, who plays Nini, on an episode of New Girl, so she told us about what it was like to reunite with Olivia and the fun they had on set. 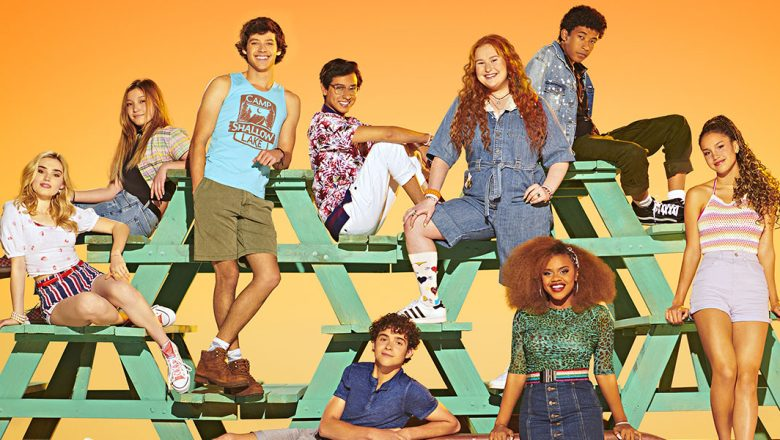 Speaking of fun things that went on during her time on set, Saylor reveals whether or not she actually learned the bugle for her scenes, so stay tuned for that! Since High School Musical is such an iconic franchise, we got to ask Saylor what her favorite Disney Channel movie is and what she thinks is in store for the next season of HSMTMTS. At the end of the interview, we got to play a fun game with Saylor, having her guess different songs and the actors from the Frozen movies, so watch her test her knowledge on the film that Camp Shallow Lake’s play is based on. Be sure to click the link below to tune into our interview with Saylor and find out more about her experience acting as Maddox. Don’t forget to leave any questions and comments down below and check out Saylor’s work in HSMTMTS. You can catch the series streaming exclusively on Disney+. If you enjoyed getting to know more about Saylor and HSMTMTS, don’t forget to subscribe to our YouTube channel and catch our other exclusive content and interviews on the show!