The movie will be about a group of teens navigating relationships with family and friends in the months before college over a Chicago summer before moving on to adulthood. 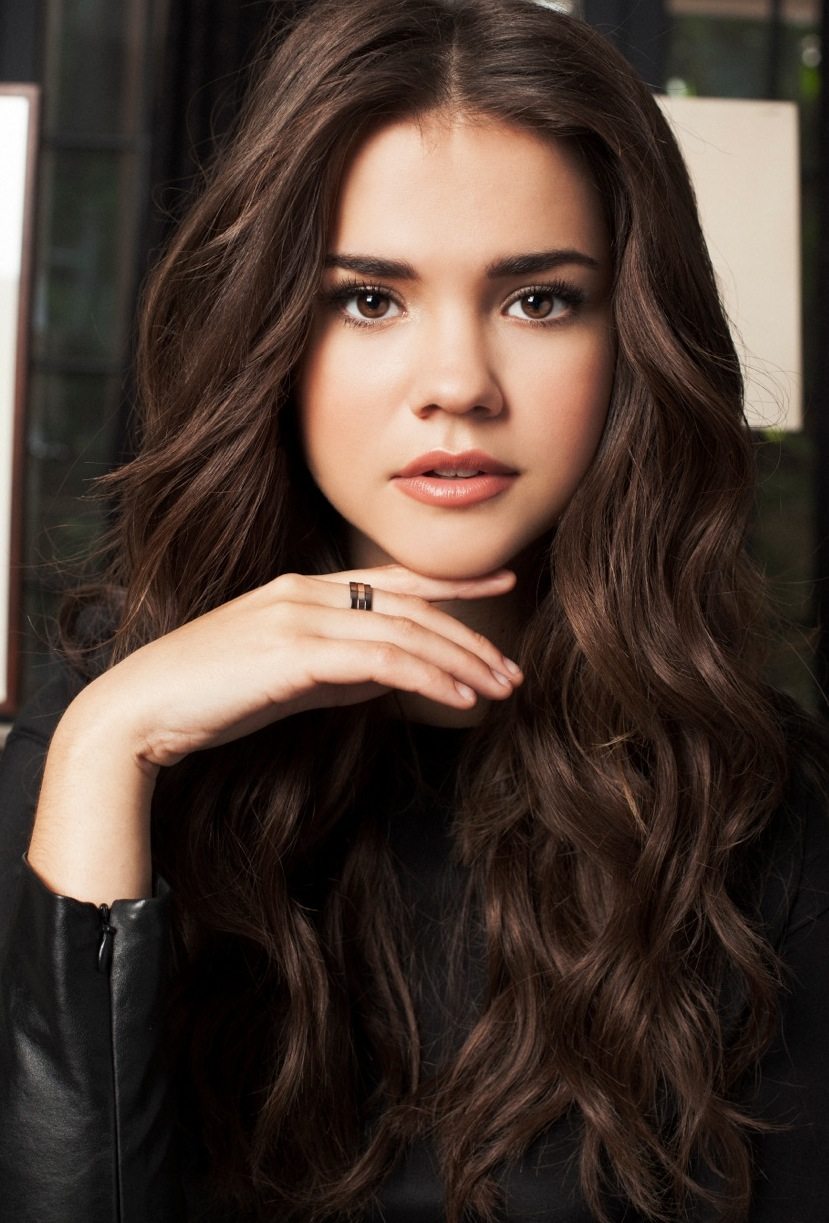 Director and writer of the film, Bill Bindley, said, ““I grew up on movies like “Fast Times” and “Say Anything,” and those films became iconic in large part because of their great casts. We’re really lucky to have this incredible group of young actors sign on with us.”

Principal photography began in May in Cleveland, Ohio. Netflix will release the film in 2019.