YA author, Lindsey Summers has always had a passion for reading.  After finally receiving the courage to write her own stories, she experienced praise like she’s never seen before.  Our team had the opportunity to discuss her latest novel, TEXTROVERT, and talk about her overall experience in becoming an author.

YEM:   Did you ever imagine TEXTROVERT being recognized with the amount of praise and success it has received?

LS:       Not at all. I was unemployed at the time, and Textrovert was a fun way to fill my time. I started posting it on Wattpad, a storytelling app, and by the tenth chapter, I had over a million reads. It started gaining traction, and by the end, I had over seventy million reads and a publishing deal. It’s crazy!

YEM:   What inspired you to explore more of the “texting world” and to create a story to share with your readers?

LS:       Technology plays a major part in today’s dating scene and I wanted to write a story incorporating that. Texting, in particular, has become the standard way of communicating, but like anything, there are certain pitfalls like being a textrovert. Keeley, the main character, struggles with that. She’s her true self over texts, but can’t find her voice in person. Through the book, you see her start to evolve and speak out. 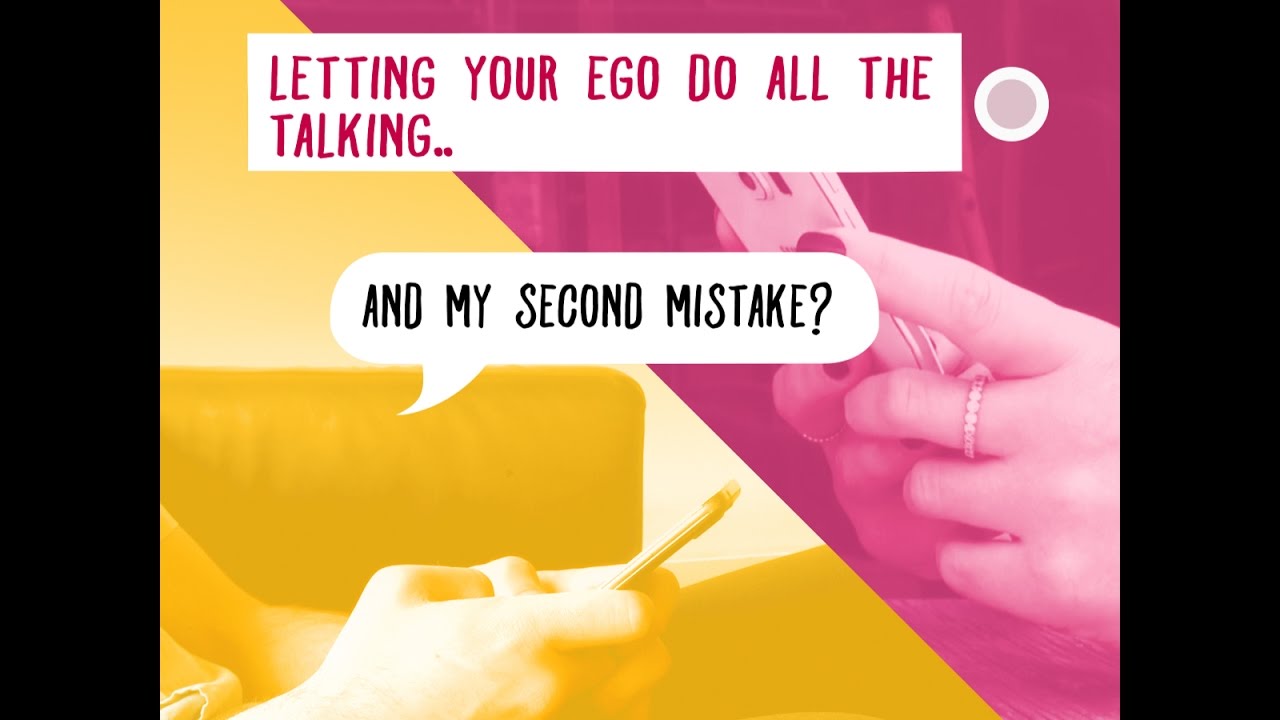 LS:       I tried to insert certain aspects of my teenage self into Keeley such as her need to go away for university and her fear of the future. However, I like to think Keeley is much smarter than I was at that age. She’s more aware of who she is and actively tries to understand where she went wrong.

YEM:   Was there any specific individual who primarily inspired you to become an author?  If so, who were they and how did they inspire you?

LS:       Not necessarily a specific individual, but the indie/self-publishing industry as a whole inspires me. They are fearless in forging their own paths and write what they want even if it goes against what’s traditionally done. I hope I can be as brave as they are. 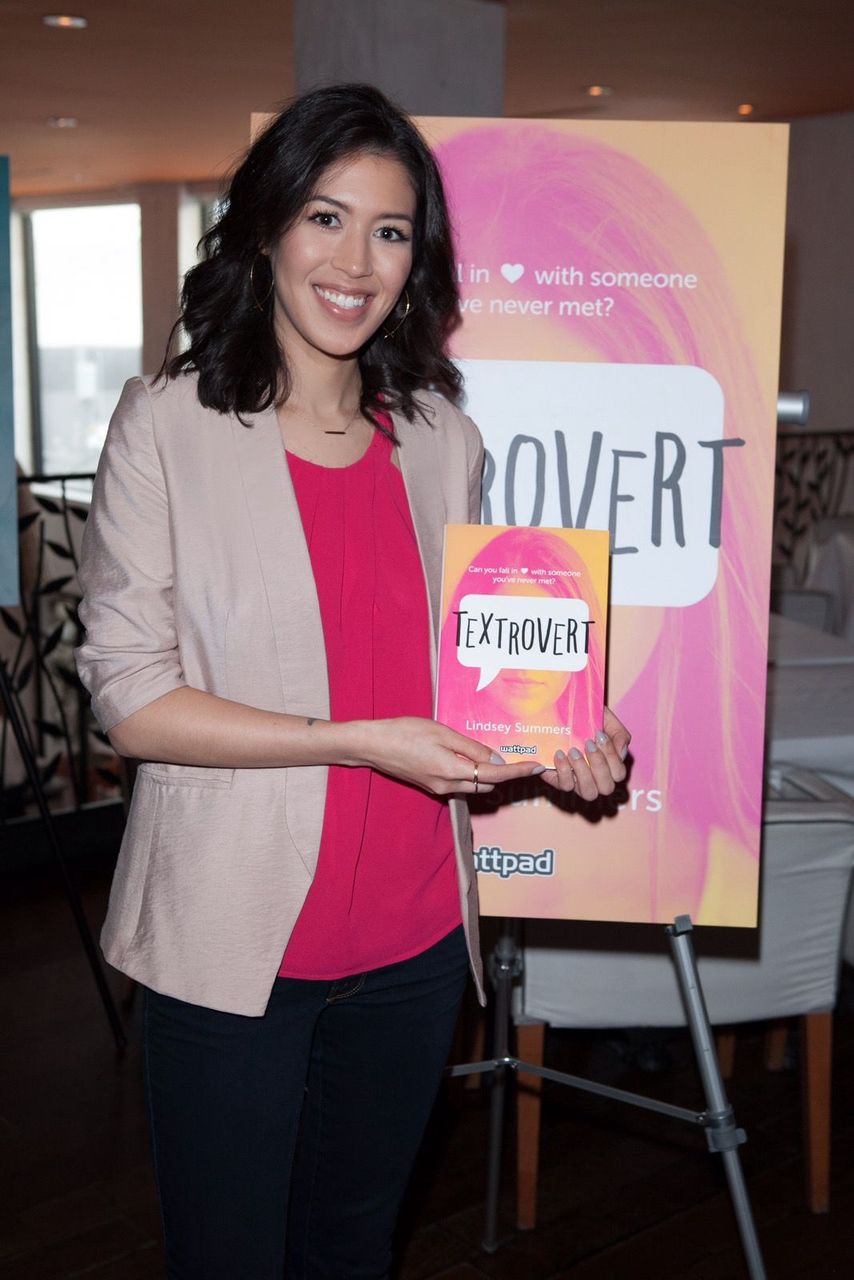 YEM:   How were you first introduced to the world of writing?

LS:       I’ve always been an avid reader, but never a writer. It wasn’t until I found Wattpad that I truly found the courage to write. Writing is such a personal act. You put your heart and soul into your words. It’s scary to have that out there, waiting to be critiqued!

YEM:   How old were you when you first received a passion for writing? And what led you to pursue it as a career?

LS:       I occasionally wrote poems as a teenager but never a full-length novel. It wasn’t until I was twenty-five when I first started writing Textrovert. I never imagined it being a published novel but my amazing readers on Wattpad believed in me and here I am. Thank you, Wattpad fam!

LS:       “It’s either take a leap and try to reach the other side or fall apart and lose what we have.”

Lindsey Summers truly demonstrates the positive outcome that being able to take a leap of faith may give you.   Taking a chance is what got Summers where she is today.  TEXTROVERT is available now and highly recommended!

book Books textrovert ya author ya books ya novel ya novels