In recent comic book days, there have been times when a crossover of different comic book series come together. The idea of a crossover is nothing new to comics. But one character’s name in the Marvel Cinematic Universe and one in the Archieverse database raise an eyebrow that the two characters could be connected.

In episode eight of Wandavison, Wanda confronts Agnes the nosy neighbor after she revealed she was THE Agatha Harkness, the fabled antihero of the Scarlet Witch story. Agatha has been behind Wanda’s pain in the last eight episodes of the WandaVision series that had the internet conspiring on who she is and what role she’s going to have moving forward. But did you know that in the Marvel comic books she has a son?

What’s her sons name you ask? As it turns out his name is “Nicholas Scratch”.

After doing extensive research on both the MCU and Archieverse (Archie Comics) universes we found out that Nicholas Scratch on the Chilling Adventures of Sabrina is NOT the son of Agatha Harkness. There are actually two separate Nick Scratches. One in the Marvel Universe, and one in the Archieverse.  But how did the two Nicks come to be? And could they one day be connected?

It seems that the Nick Scratch Theory might just be that, a theory. But what we do know is that they both have the same powers and are both from witch towns. One is from Greendale (Sabrina) and the other from New Salem, Colorado (Marvel). According to sites like National Geographic, Patheos, Las Vegas Weekly and the dictionary from Britannica; the name Nick and Scratch are names that were used to describe Satan in 17th century Eastern European traditions of Christmas. 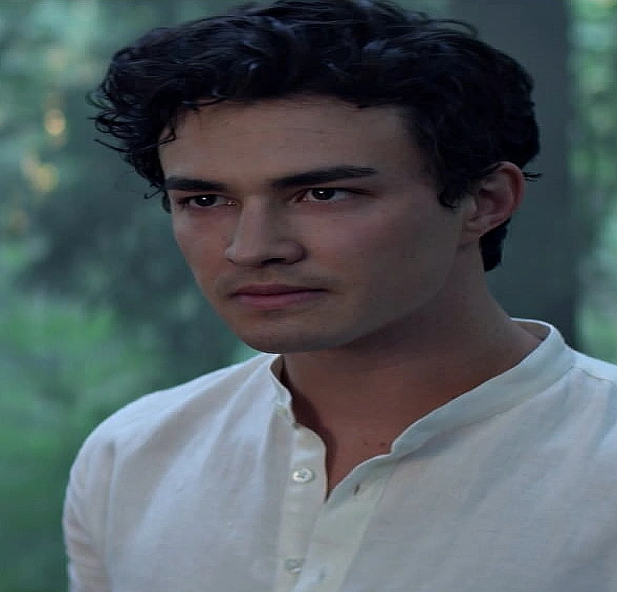 So, this could close the case for Nicholas Scratch and any potential for the two worlds to collide.

The witching hour is near! October 31st (Halloween day) marks the birthday of Sabrina the Teenage Witch...