WATCH.LISTEN.READ
TRINKETS (L to R) QUINTESSA SWINDELL as TABITHA FOSTER and ANDREW JACOBS as BEN in episode 205 of TRINKETS Cr. COURTESY OF NETFLIX © 2020

Season 2 of Trinkets is finally here! The newest season of the hit show Trinkets just became available on the platform today. Trinkets is about a grieving teenager who ends up in a Shoplifters Anonymous Group. To her surprise, two of her classmates are also in the group, and they form a special bond. The new (and possibly final) season of Trinkets introduces the character of Ben Traux, Moe’s older brother who is home from military school. Ben is played by Andrew Jacobs, and YEM spoke with him about the newest chapter of Trinkets.

Young Entertainment Mag: What was it like coming into season 2 with an already established cast?

Andrew Jacobs: I was nervous and definitely intimidated. The moment I was able to meet everyone they made me feel as if I was right at home. YEM: What did you know about Trinkets before going to the audition?

Andrew: I actually had heard it was a good show from my girlfriend and that I should definitely watch it, so when the audition came I found it a perfect time to catch up and fell in love with it. When I heard I got the role it was that much more special for me.

Andrew: I can’t lie I do get down in the kitchen lol. Probably not as creative as Ben but I can cook up some tasty classic meals.

YEM: What was your favorite things about playing Ben?

Andrew: He’s not a character that I’ve got the chance to play yet until now. He’s very relaxed and down to earth, always trying to make people feel good about themselves. Ben is just someone who is almost impossible not to like.

YEM: What are you most excited to see play out on screen?

Andrew: I’m excited to see that brother and sister bond between Ben and Moe, feels like they can be the best of friends and always down for each other. I’m also excited to see what the fans think of Ben and Tabithas secret relationship and how that whole thing gets revealed. 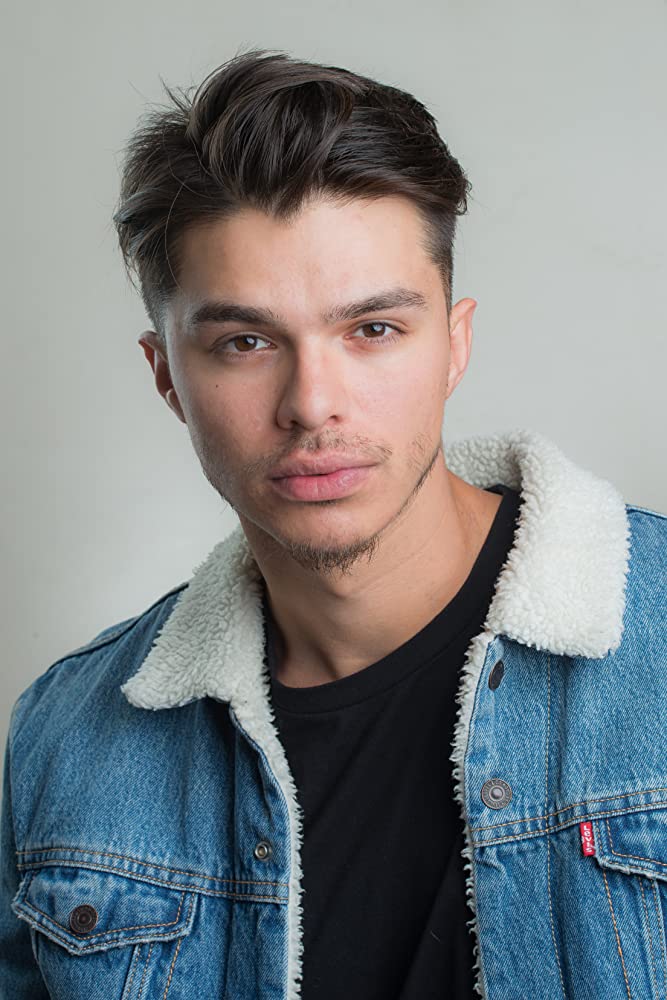 YEM: Are the tattoos real or made for his character?

Andrew: My tattoos are all real. I’ve removed a few that were more visible and still working on some. But happy that the ones I do have were able to work for the character.

YEM: What was the most fun scene to shoot and why?

Andrew: There is a scene where Ben is angry in the kitchen and Quintessa’ character Tabitha joins in and is also feeling down. So Ben takes that moment and has Tabitha punch some of the dough he’s making to release that anger and it turns into a playful and cute moment. I personally liked that scene because it shows that when you have a good vibe with someone they can bring you out of that low feeling.

YEM: If there were a season 3 of Trinkets where would you like to see Ben’s character go?

Andrew: I would love to see Ben with that food truck he’s been talking about or even a small little family owned restaurant, also finding someone who keeps him out of trouble and who he continues to grow with.

YEM: How have you been keeping your craft alive during this time?

Andrew: With this quarantine it’s a little hard right now, but I’ve been studying and reading to stay ready. Also started boxing and fell in love with that so training very hard daily.