In a time when the issue of gun violence is all too prominent, it’s essential to understand the importance of gun safety and television is a great way to teach it, especially to a younger audience. Learning about it from a parent or trusted adult is the ideal situation, but sometimes seeing it from a beloved television character can have the same effect.

The most recent show to take on the challenge has been Disney Channel’s “Andi Mack,” a series that has proved that they don’t shy away from difficult subjects. They’ve covered everything from teen pregnancy to sexuality, and gun safety is their latest lesson. In a two-part episode arc, Cyrus has to decide what to do when he gets invited to shoot watermelons with his friend, TJ. Not only does Cyrus refrain from succumbing to peer-pressure. But he also finds his voice and warns his friend to leave, as well. The episode ends with Cyrus going to the principal to get help.

While the tween show is the latest to cover the topic of gun safety, it isn’t the first. “13 Reasons Why” featured a gun violence episode that was the result of bullying. Tyler Down showed up to a school dance only to be stopped by Clay before he could hurt anyone. The storyline will most likely be an important part in the upcoming season three. (Check out more on 13RW’s Tyler Down here). 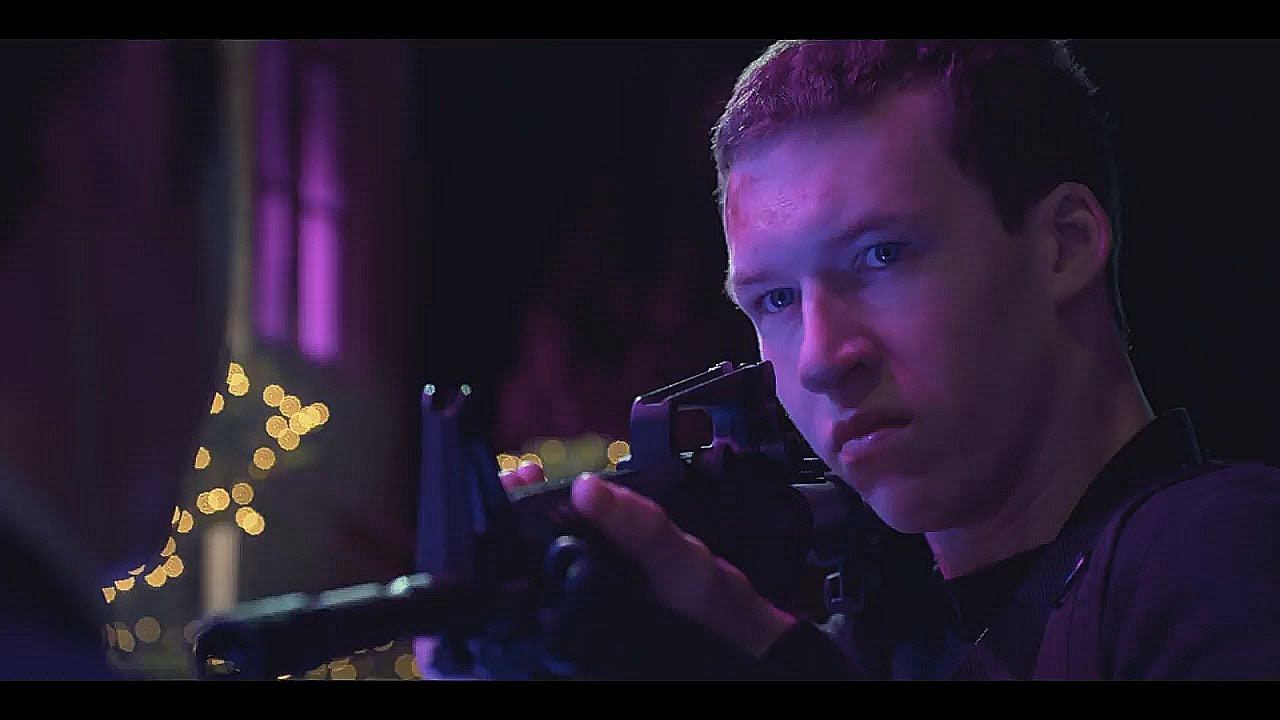 “Degrassi: The Next Generation” also aired a gun violence plotline.  Once again, bullying was the cause and a student managed to get ahold of his father’s gun. He returned to school to take out his revenge, with Drake’s character, Jimmy. He got caught in a literal crossfire and ending up paralyzed. The producers and writers of the show actually worked with an expert, Barbara Coloroso, who worked with survivors and families of the Columbine High School shooting to create the episode. 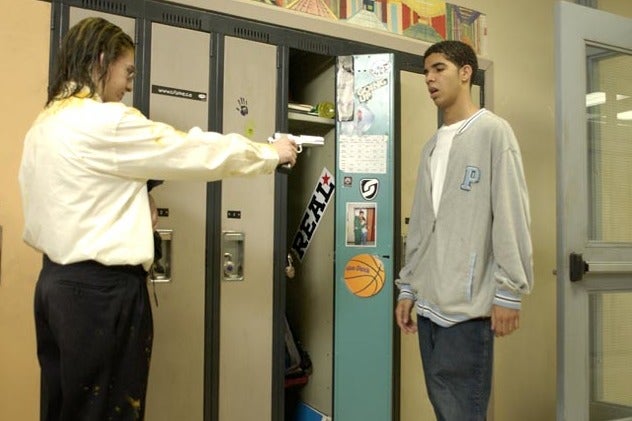 It’s important to teach the younger generation gun safety in a time where they need it most. Parents and guardians can use TV episodes, like “Andi Mack,” to help explain the topic and get their child to understand it. Episodes like this one are a good way to break the ice and introduce the topic. While teens can watch “Degrassi” or “13 Reasons Why” to see a more mature depiction. The history and portrayal of the GBF “Gay Best Friend”

What's any rom-com without the classic gay best friend? You might have wondered after seeing this reoccurring...