Nashville-based pop artist Brit Daniels just recently released her single “Shadows” illustrating the feeling of true heartbreak.  Be sure to check it out on Spotify, but in the meantime, Young Entertainment Mag had the opportunity to reach out to this talented artist and truly learn more about her experiences and who she is.

YEM:  When did you first put pen to paper?

BD:     I started dabbling with writing when I was about 15, but I don’t think I had the emotional experiences to really finish a song that I just loved and that actually had deep meaning to me. When I lost my dad, I didn’t really know what to do in order to deal with all of the emotions that I was feeling, so that’s when I really started writing. Ideas have just been flowing from me ever since. I still have recordings of some of the songs I wrote early on, and it’s really cool to look back and see how far I’m come and how much I’ve grown

BD:     I honestly grew up singing in talent shows, and I began to sing in church when I was in middle school, so my first technical gigs where those types of things. I’d do a solo in church almost every week, and every year when the talent shows would come around, I’d always jump at the chance to be a part of those things. It wasn’t until late HS/early college that I started to do more things out and about in the city and at actual venues. YEM:  What has been your favorite part so far?

BD:     My favorite part so far has been getting to meet so many different kinds of people and hearing how they’re connecting to what I’m writing and putting out into the world. It truly is an amazing feeling to know that something that you went through lead you to write a song, and someone was able to connect with that on a deep and personal level. Also, my favorite performance that I’ve done was singing at a Texas Rangers baseball game with 47 thousand people in attendance, former President George W. Bush in attendance, and that was nationally broadcasted on TV & radio all while honoring my dad who is a fallen police officer.

YEM:  What are some covers you like to jam out to?

BD:     I have had Charlie Puth’s new song “Attention” pretty much on repeat for the past month and a half. I’m obsessed and it never gets old… at least not yet. I’ve also been listening to Halsey’s new album, and I can’t stop listening to Zara Larsson’s and Clean Bandit’s song “Symphony” either.

YEM:  If you were to mix two sounds which two would best represent Brit Daniels?

BD:     I’d say my music is the perfect combination of dark Pop meets commercial Pop. Kind of like if you mixed Halsey’s, Daya’s, and Selena Gomez’s sounds all together.

YEM:  Any challenges you were able to overcome? What was the challenge and how did you overcome it?

BD:     Aside from losing my dad and dealing with all of the crazy emotions that came along with that, I’d say my biggest challenge has been leaving everything I knew growing up and my family and moving in order to be in a place where I can actually pursue what I’m passionate about. It was honestly scary, and I was unsure about a lot of things at the time, but I was determined and faithful that it was all going to work out. I can honestly say it was the best decision I ever made, and I’m very thankful to be where I am now. It’s crazy to see how much I’ve grown since I made the move too – as both a person and as an artist.

YEM:  What are your top 5 songs or the 5 songs you are currently listening to?

BD:     I’d definitely say my past 2 singles are in my top 5 songs, but the others will be coming out in the near future, so I can’t give away too much info about all of that yet. The top 5 songs I’ve been listening to, though, are “Attention” by Charlie Puth, “Symphony” by Zara Larsson and Clean Bandit, “Now or Never” by Halsey, “Words” by Daya, and “Issues” by Julia Michaels!

YEM:  Thanks for taking the time to chat with YEM. Have a great day.

Brit Daniels is truly a talented and inspirational figure and we are grateful to have been able to go more in-depth into her personal experiences.  You can listen  to her new single, “Shadows” on Spotify today! 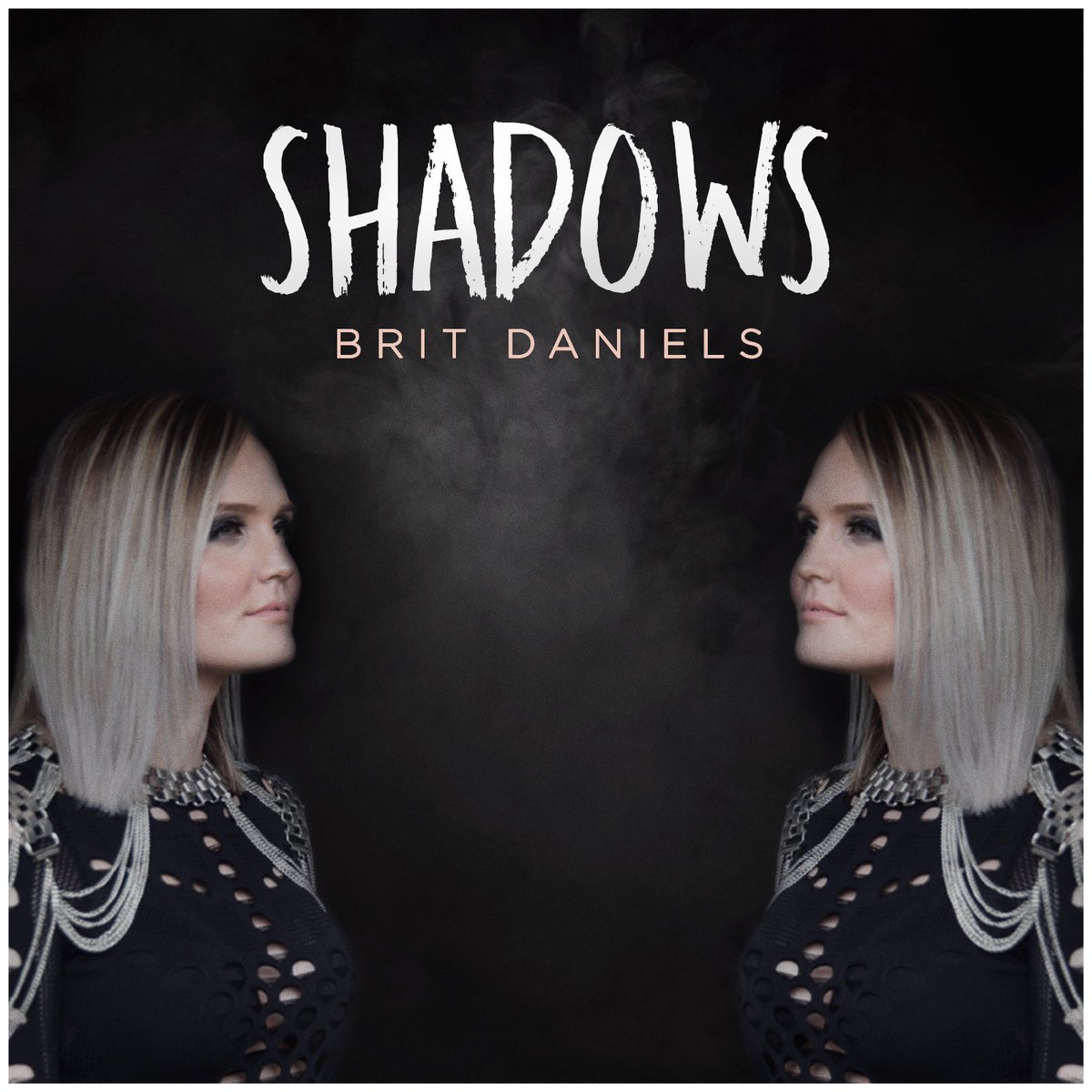 Author Hannah Rials talks about writing at a young age